Thanks to everybody who has dipped in or taken part in the INKSPILL Online Writing Retreat 2013. It has been a very successful initial venture and awritersfountain will definitely host an annual INKSPELL event.

The initial idea came when I found out about Iyanla_Vanzant’s Wonder Woman Weekend. 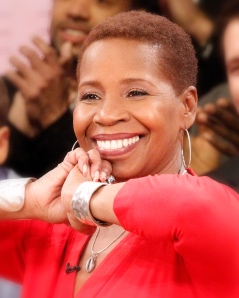 I couldn’t afford to go, although it would have been a great event to attend, I decided I could facilitate my own special weekend in place of this.

And Inkspill was born. 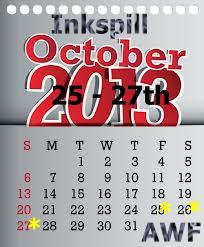 You voted for the name (although it was my favourite choice) and some of the content of the weekend and statistics show that this has been the busiest weekend all year, somewhere at the beginning of the life of the blog (February) we hit 116 as the busiest day, this was slam dunked with 162 hits/ visitors on the first day of INKSPILL and it hasn’t dipped much since.

We hope that everyone who came has gained something from their visit. Many of you will have produced new writing or discovered something new. Made connections or found some great websites and resources.

Many thanks to everyone who kindly gave permission to have their work reproduced and sites linked to the INKSPILL event.

We would appreciate you spending a few minutes to feedback here 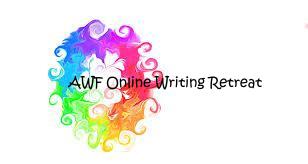