I certainly had less time for writing this week with a diary full of doing. This made it very important to carve out some time for NaPo Writing, often just before the day’s end (which is a good time for my creative thinking).

I enjoyed the resources, articles, example poems, interviews and ideas that came from this week’s NaPoWriMo prompts and they have enabled a range of completed poems and a few I need to spend more time with. 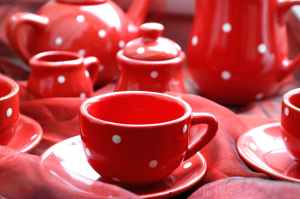 When I had time and the prompts appealed, I managed more than one poem, which is all in preparation of having to fit full-time work in, starting next week. It has been a couple of years since I last worked a full week and my poetry schedule has not diminished because of it. I have a Poetry Surgery to run, a special edition magazine to edit, reviews to write, sets to rehearse, I am performing at Cheltenham Poetry Festival and as 1 of 5 performers at Bohemian Voices this month too. There are also some book launches and event nights I hope to manage.

Day 6 used ‘Poetic Lines’ (Alberto Ríos’s article on the Poetic Line), I wrote Picking Blackberries, which is a poem I have carried in my head since the end of March when I started my poetry/Art collaboration with Molly Bythell.  I enjoyed this experiment, I tend to write in short lines, so it was a challenge.

Day 7 explored different layers of identity, I had my powerful and vulnerable voices talk to each other, a contest between the former teacher and the poet, the poet wins of course! I played with anagrams to find the final title – Open at Detacher (which has several meanings to me). 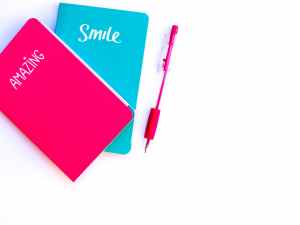 Day 8 I wrote a dedication to Mr. G who puts up with the poetry me. Cotton To.

Day 9 A poem in which something big and something small come together. I spent a long while exploring the art of  Atlanta-based Desirée De León and not writing the first poem I had (learning from ’52’). I sat on it for a while before creating  The Tiny Objects of a Vast Mind.

Day 10 Saw another PoArtry/ Dementia Poems surface. One was an anagram rhyme which was fun to play around with World Going.

Day 12 I used both the Naponet and Poetry School prompts. I wrote a haibun about where I live called Apples and a poem borrowing the first line from Sean Nevin The Difficult House. I enjoyed both techniques. I am happier with my 2nd poem.

This summer I will be travelling a lot and the history of the Haibun being used to almanac travel has given me an idea though!