Last year David Calcutt was resident poet of Caldmore Community Garden, this year he is taking the Visitor Centre at Walsall’s Arboretum to a new level. Back in the summer, during Jimmie Rennie’s Walsall Festival workshop, David mentioned this idea during a conversation about how great the space is.

I was hoping to make his first event in December, but – well we know what the end of 2015 was like…

The first event was an open mic, the following month it is Poets by the Lake -pre-booked events and there will be some workshops too. I know the first one of these will happen on the 13th February, which is Mr G’s birthday, so I can’t make that either. 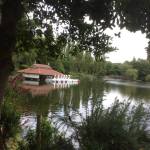 This is another reason I hoped to make the 16th January, but I had a very low energy day and I wasn’t convinced driving on motorways was a good idea. I was kindly given a lift by Mike Alma and we had an enjoyable evening of poetry and music. I saw lots of poetry friends there from Staffordshire and the Black Country.

Roy Mcfarlane, Bert Flitcroft (Staffordshire’s Poet Laureate) and Sarah James performed sets of poetry and the ‘Flaky Tarts’ a three piece played and sang and even made us sing! The atmosphere in the café was vibrant, we got to hear some poems from Roy’s new collection too, which will be published by Nine Arches Press later this year. 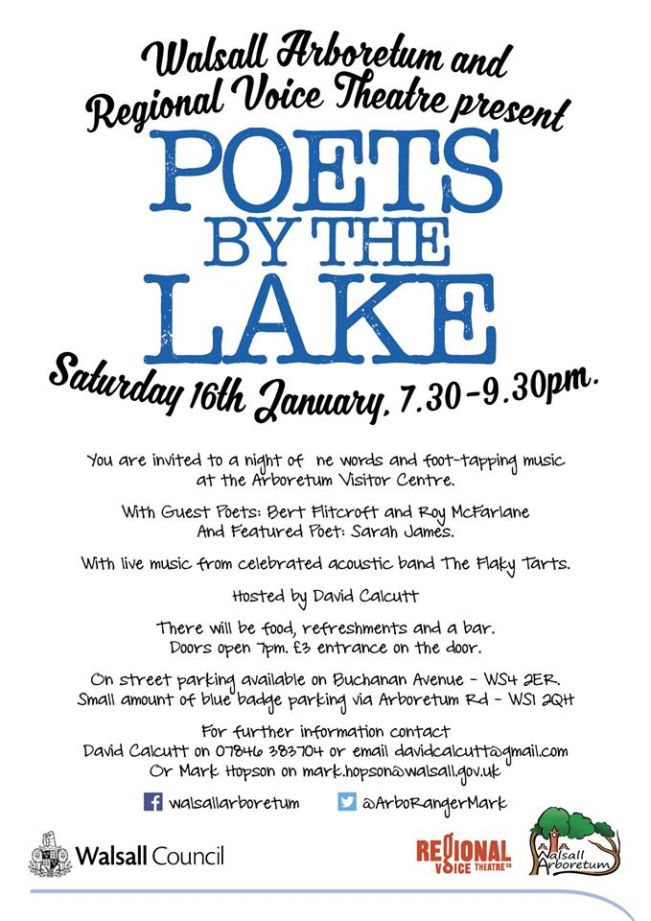