A Brief Introduction on Exhaustion

June has started as busy as expected, both in terms of work and poetry. As I don’t work/earn over the summer I have to take on some extra work before the end of term – thus slipping the writing/working balance out of favour.

What I am trying to do, let me correct myself, what I was trying to do was maintain the writing schedule despite lacking ‘free’ time. For the past two days I have worked (yesterday was a 16 hour day) and then had a 2 hour sleep (starting with a few poems from Philip Larkin) when I have come home. Tonight this sadly means I am missing Mouth & Music as I feel my eyes are permanently glazed and driving would not be advisable. Instead I am sitting on the sofa writing this and will spend some time on the editing pile, possibly literally – asleep on top of a massive pile of paper!

And an early night.

At the beginning of June the voting poll for Worcester Poet Laureate competition was closed. Our poems are still on the website, the shortlist has been revealed. This year the six competing finalists are (in no particular order);

This weekend sees Caldmore Carnival and the poets from the workshops are performing a collaborative poem, edited by David Calcutt and made from snippets of our workshop poems, lines we are most proud of/moved by. It is a strong piece and works well with various voices. I was lucky enough to have a part to read in rehearsals. Sadly I can’t make the event in the garden on the 13th as I will be working my last session, this academic year, for Writing West Midlands.

The workshop provided us with an opportunity for prose writing. I now have the scaffold of a short story/flash fiction about the garden or perhaps some raw material for a poem.

It was great seeing everyone again, I missed the last workshop as some man drove into my car and it was off the road getting fixed. I look forward to the next few, August will see the end of this project and David’s residency in the garden. It has been lovely being involved and has left me with happy memories and some decent poems. Always a plus point!

I met Jess through 52, a shy, retiring young poet, a fledging ready to spread her wings. Well she’s done that!

Stirchley Speaks was the first night of a monthly poetry event run by Jess at the P Café! What an amazing opening event she had, no less than 3 former Birmingham Poet Laureates; Spoz, Joanne Skelt and Jan Watts. She had people travelling from Swindon and Malvern to be there, she brought together poets from different genres, the Poetry Bites crowd was well presented as was the young, level up, beat poets of the now. Most importantly she brought poetry to the outer city, to Stirchley and was paid back loyally by a great local crowd of supporters and some NEW talent!

It was an incredible unfurling of a young poet’s vision and was an extremely adrenaline packed (and actually packed) gig!

I had lots of positive comments about the poem I shared (although it is my favourite poem) it is always good to hear how it touches others. To the point of getting them to feel like writing again (job done).

Here are some great photographs shot by Murdock Ramone Media, to try and bring a little Stirchley to the Blog.

The venue itself has been highly rated in reviews of Stirchley Speaks. The P Café boasts a fabulous drinks menu as well as truffles, muffins cakes and bakes. 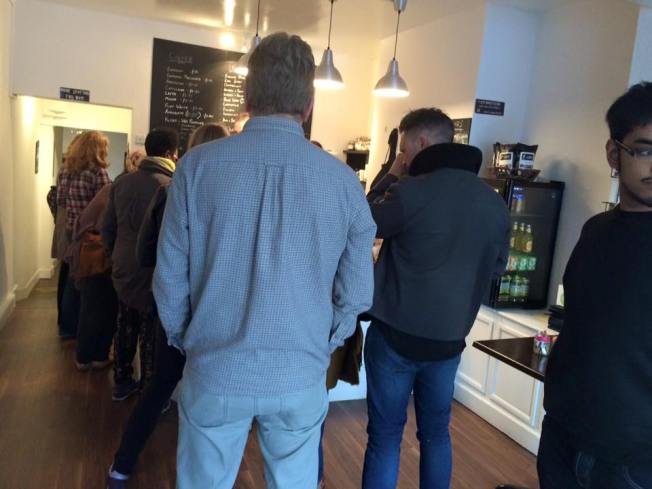 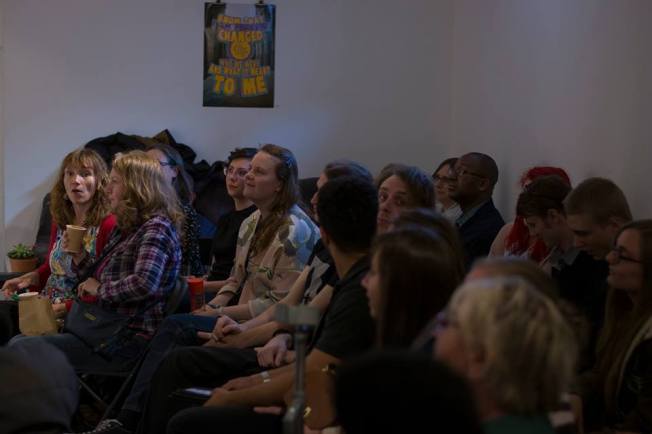 Behind the camera there was standing room only and some people listened from through the opening in the café!

I have written a longer review of this event in a separate blog post LINK TO FOLLOW.

Permission to Speak at The Scary Canary with Robert Francis

Robert Francis booked Brenda Read-Brown and Peter Williams to headline this month’s Permission to Speak. There were some new faces to the event, venue and the stage – which is always a bonus. Rob made the decision to make this event FREE and move it to Thursday evening – one step closer to the weekend. I hope the success of this event continues to grow. People of STOURBRIDGE – GO TO THE NEXT ONE! 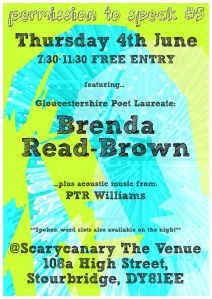 Peter treated us to sets in the 1st & 2nd half, Brenda delighted the audience with her wit – I thoroughly enjoyed watching audiences reactions. There were plenty of people there who hadn’t discovered Brenda Read-Brown, as with most people who have caught her set, they are now hooked!

Plenty of open mic talent and all round a great night on my favourite stage of them all, (it’s made from old school desks)!

Spoken Word at The Ort with Debbie Aldous

I was glad to be able to catch up with Tessa Lowe on Friday and miss the tennis for The Ort – the tennis was postponed for playing the next day. It was a great night of Spoken Word and Music. I saw lots of familiar faces and lots of new – a particular highlight for me was the improvisation set with David Rees-Jones. Plenty of open mic action, it all is, no headliners here.

I shall not make the next one as it is the 10th July and I am one of TEN poets performing on the QUIET COMPERE Tour! 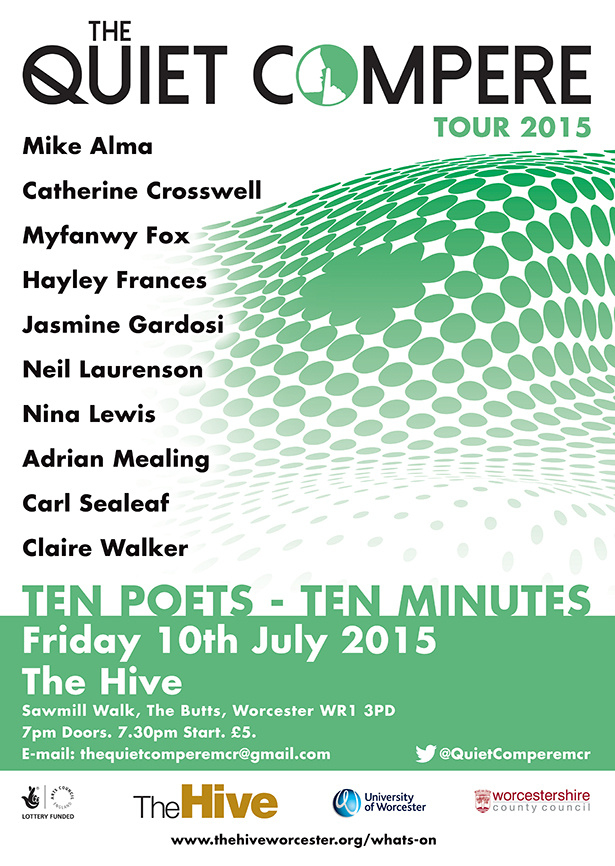 Before the weekend I was invited to take part in a poetry event at Cannon Hill Park, thanks go to Jasmine Gardosi and Tony Fox for organising it.

We performed in the Pop Up Storytellers Tent to a mixed crowd, some of the cutest kids. We were all fumbling through our poetry when we realised how young the audience was, we managed it though and had a great time in the process.

Here are some photos to give you a flavour. 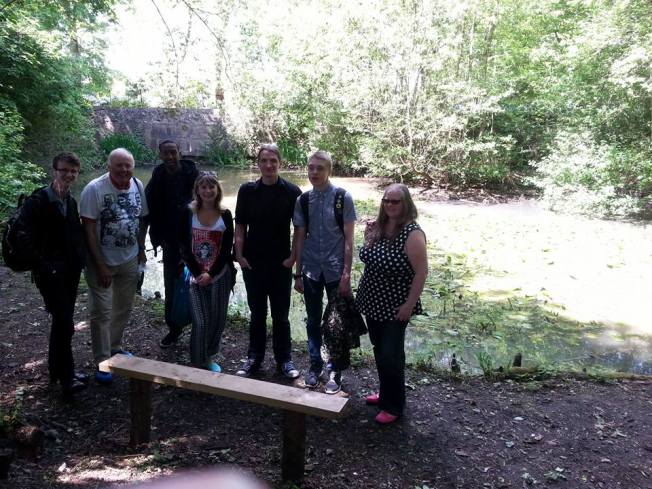 This is how Storytellers fall ^^^^

I loved the PINK Storytelling chair, it matched my new (worn for the 1st time) shoes! This pop up poetry event was a great way to end a full on week of poetry.