I hadn’t been on Facebook since the 11th May, until last night, I hadn’t seen any news for a week. I saw messages about Oklahoma and this evening after finishing work at 6:15pm I managed to catch the tail end of the news. I saw the reports and the images of devastation.

I cannot imagine having to live in the line of such extreme weathers and my heart goes out to everybody who has been affected.

I have written this poem – words can never say enough… 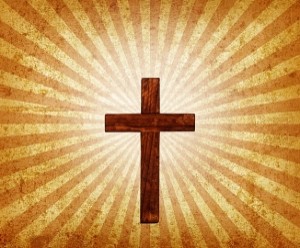 Twice as big the giant roars

across twenty miles of life,

Damaging all in its path

People who have to spend

Living with a plan.

Lives of all at school,

She is interviewed in front of

rubble that used to be her

She says God answered her

She asked to survive.

She was sitting on a stool

Holding onto her dog.

She believes she has lost everything.

As she talks a pair of eyes appear

Under the walls that were once

A pair of ears and a bewildered face,

The journalist helps her move

her broken home off his back.

The elderly lady turns to

the camera and says

‘Seems God has answered both