I spent much of Saturday involved in other online events and so had to play catch up with Hay – this meant that I didn’t get to blog it – so am keeping this brief as most events are now only available on Hay Player.

The first event I attended is now available on Hay Player. The TRANS. MISSION II project videos are available both on the Hay Festival website and You Tube and are worth having a watch for sure even if you missed this event. It was an interesting event covering difficult ecological problems.

The Peruvian strand of the project features Peruvian writer Erika Stockholm, Professor Jemma Wadham from the University of Bristol Cabot Institute, Dr Raul Loayza Muro from Universidad Peruana Cayetano Heredia, Peru and a team of glaciology experts. Jemma researches hydrological and biogeochemical processes that occur within glacier and ice sheet systems and in their fore fields, which have a potential regional or global impact. Erika Stockholm is a writer, theatre producer and actress and President of the Asociación Cultural ¡Al teatro por primera vez!.

Using Professor Wadham’s work as inspiration, Erika created a story to spotlight Peruvian glacial retreat and its impact on water security and resilience to natural hazards. The story is called “Glacier Shallap – or the sad tale of a dying glacier” and it can be watched here.

At a time of unprecedented public interest in how human actions affect the environment, Trans.MISSION II pairs NERC researchers from Peru, Colombia and the UK with artists and storytellers in each country to create new stories about ongoing research projects. 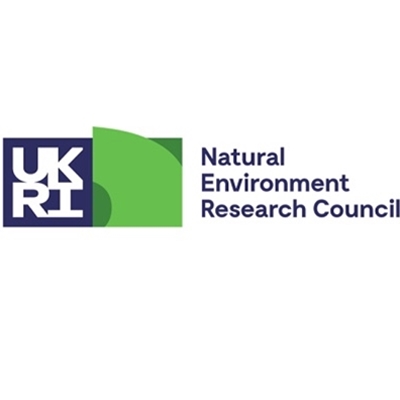 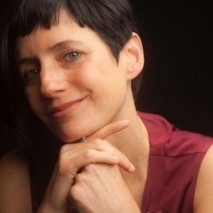 Greg Jenner’s talk in contrast to the Natural Environment was humorous and a joy to watch. I am glad he changed his angle on writing this work and for him, that it happened at Chapter 1 and not half way through.

DEAD FAMOUS: AN UNEXPECTED HISTORY OF CELEBRITY FROM BRONZE AGE TO SILVER SCREEN

In this ambitious history Jenner assembles a vibrant cast of over 125 actors, singers, dancers, sportspeople, freaks, demigods, ruffians, and more, in search of celebrity’s historical roots. He reveals why celebrity burst into life in the early eighteenth century, how it differs to ancient ideas of fame, the techniques through which it was acquired, how it was maintained, the effect it had on public tastes, and the psychological burden stardom could place on those in the glaring limelight. Dead Famous is a surprising, funny, and fascinating exploration of both a bygone age and how we came to inhabit our modern, fame obsessed society.

Greg Jenner is a public historian, broadcaster, and author, and an Honorary Research Associate at Royal Holloway, University of London, where he does some occasional teaching. He is the Historical Consultant to BBC’s Emmy & multiple BAFTA award-winning Horrible Histories, and was a key member of the team on Horrible Histories: The Movie – Rotten Romans. He is the host of the BBC comedy podcast You’re Dead To Me!, is a regular voice on BBC Radio 4, and his TV appearances include BBC2’s The Great History Quiz and Inside Versailles. His first book A Million Years In A Day was a UK number 1 audiobook bestseller and was translated into nine languages. Chaired by John Mitchinson of Unbound, formerly elf-convenor at QI. 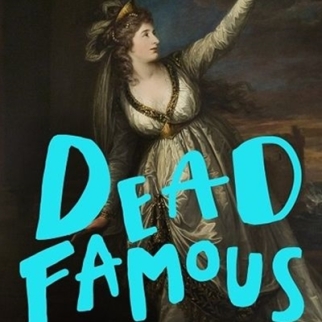 And finally I watched Jonathan Bates, another Wordsworth event which I was very much looking forward to and is still available to rewatch for the next couple of hours. This was very informative and his book is going on my birthday list! I have included a link to the Waterstones website and his book – the official seller at Hay Festival and therefore offering a discount.

I liked hearing about Jonathan footstepping Wordsworth and also the historical context, some of which I knew and some I didn’t. A beneficial lecture. During this time of pandemic many of us are yearning for the natural world. Wordsworth is perhaps a way of finding this solace.

THE POET WHO CHANGED THE WORLD: WILLIAM WORDSWORTH AND THE ROMANTIC REVOLUTION

A dazzling new biography of Wordsworth’s radical life as a thinker and poetical innovator, published to mark the 250th anniversary of his birth.

William Wordsworth wrote the first great poetic autobiography. We owe to him the idea that places of outstanding natural beauty should become what he called ‘a sort of national property’. He changed forever the way we think about childhood, about the sense of the self, about our connection to the natural environment, and about the purpose of poetry.

He was born among the mountains of the English Lake District. He walked into the French Revolution, had a love affair and an illegitimate child, before witnessing horrific violence in Paris. His friendship with Samuel Taylor Coleridge was at the core of the Romantic movement. As he retreated from radical politics and into an imaginative world within, his influence would endure as he shaped the ideas of thinkers, writers and activists throughout the nineteenth century in both Britain and the United States. 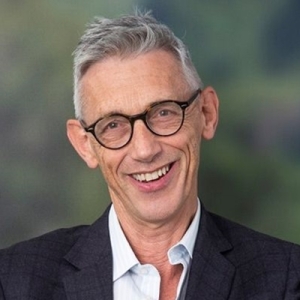