Lyrical Ballads, a collection of poems by William Wordsworth and Samuel Taylor Coleridge first published in 1798, changed the course of British poetry. Growing up in the Lake District, Wordsworth set out to use the everyday language he heard around him in his poems in order to make them accessible to a wider audience. Both poets drew inspiration from seeing a return to the original state of nature, in which people led a purer and more innocent existence The word Lyrical linked their poems to ancient rustic bards, while Ballad refers to an oral storytelling tradition. Both poets used rural life and country people as the subject of their poetry which was a marked shift from what had come before.

To mark the 250 anniversary of Wordsworth’s birth, four leading poets Zaffar Kunial, Kim Moore, Helen Mort and Jacob Polley read new lyrical ballads inspired by the ideas in the original collection. Each of the contemporary poets have strong links to Cumbria and the Lake District and their poems give us a glimpse into life in the county now. 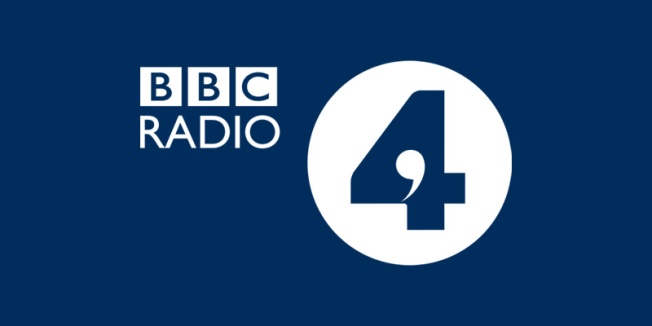 Go on! Give your ears some food!