The scariest thing about reaching the end of Week 3 of NaPoWriMo is realising April is nearly over! Where did this month go? Writing a poem a day will do that to you.

This week has felt wonderful, some of the prompts have been fruitful and I am building up a bank of ideas to work with after NaPo. I have felt very connected to a lot of the content this week and am grateful for new ideas which tie into current writing projects and will offer words which may otherwise not have been found.

This week I discovered the story of Denis Cox, an Australian schoolboy who wrote an inspiring postcard after fearing his country was behind on the space race. This was in 1957 – that wasn’t the most wondrous part… it finally arrived 52 years later. I am currently writing poetry from my experience in Australia last summer, when I visited as an International Guest Poet at the Perth Poetry Festival – which is also something I still need to blog about too, (September was busy and health has been an issue since October). This newly found story can easily be built into the body of work, funnily enough another poem I have added from historical research relates to a space shuttle mission.

I also had comments from some of the poets from participating sites who were the featured poets from Napo, which is lovely. And although the posts don’t see many physical ‘likes’ there are plenty of hits showing across social media and on the website statistics, so hopefully some of the tips are helping pull others through this month of writing poetry.

Poems I have written this week:

I enjoyed the Lucy English animation. “Things I Found in the Hedge” – Kathryn L. Darnell (director, animation), listening to Obit by Victoria Chang and dipping my toes back into Robert Pinsky’s Favorite Poem Project. I also discovered the surrealistic work of Australian artist Shane Gehlert.

It has been an inspiring week! And I can’t believe we only have one week left!

Happy Easter and 3 weeks of NaPoWriMo!

Late starting today – there is still time for your writing too, if you haven’t already done it. We are 3/4 of the way through!

We have two featured participants for today, because I just couldn’t choose! First up is Wind Rush, where the spoken language prompt for Day Twenty resulted in an ode to a family vacation. Next up is Xanku, where the same prompt led to a familiar, yet ethereal, set of directions.

Today’s video resource is a full-length movie, called The Color of Pomegranates. It was made in Armenia in 1969, and is a lengthy, surrealist mediation on the life of Sayat Nova, an Armenian poet who lived in the 1700s. Frankly, I’d encourage you just to flip around in the video, as it has lots of extremely arresting imagery, the very oddness of which you may find inspiring. Like poems themselves, this film juxtaposes things that one might not usually find together. There’s a church full of sheep! There’s women wearing crowns of oak leaves and roses while children dressed as odd, one-winged angels run around! There’s a roof filled with books, the pages of which flap in the wind!

Today’s prompt takes its inspiration from another surrealist work, Federico Garcia Lorca’s poem “City that Does Not Sleep.” Lorca took much of his inspiration from Spanish folklore, but also wrote a group of harrowing poems based on time he spent in New York. (Lorca was not a fan of the Big Apple). “City That Does Not Sleep” is from that collection. Subtitled “Brooklyn Bridge Nocturne” in the original Spanish, it presents a kaleidoscopic, hallucinatory vision of the city as a wild countryside roamed by animals. Today, I’d like to challenge you to write a poem that, like The Color of Pomegranates and “City That Does Not Sleep,” incorporates wild, surreal images. Try to play around with writing that doesn’t make formal sense, but which engages all the senses and involves dream-logic. 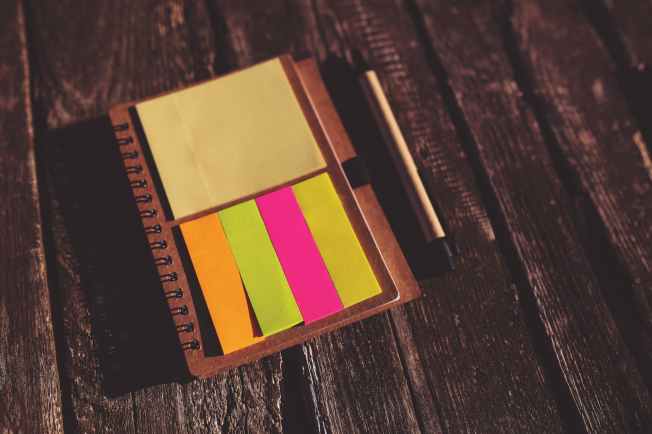 I started by reading the poems from the featured participants. I didn’t have time to watch the film completely but fast forwarded scenes (as suggested), when I have more time I will watch it in full.

I studied Lorca (mainly as a dramatist) at college. I read City that Does Not Sleep. And started thinking about the prompt.

I searched surrealistic images as a starting point for my writing today. After an initial search which gave me more sci-fi than anything else, I decided to extend the Australian link.

I started with the National Gallery of Australia, Canberra – which I visited on my first trip to Australia.

While there was no organised Surrealist movement in Australia, its importance lies in the fact that some of Australia’s leading artists were influenced by Surrealism at a formative period of their careers. – © 2019 National Gallery of Australia, Canberra.

I looked at various works and planned to write ekphrastic poetry with the prompt in mind – incorporates wild, surreal images. Try to play around with writing that doesn’t make formal sense, but which engages all the senses and involves dream-logic.

‘Surrealism comes from the deeper recesses of the mind that the logical mind, with its prescribed formulas of thought is incapable of exploring.’  © 1940 James Gleeson

After gentle research, I discovered the chrome based surrealism of Shame Gehlert. I used one of his pieces as a starting point. You can find many of his works here.

My finished poem is called Fiveshore, (a play on Foreshore and the number of stanzas created). I freewrote the poem and then pared it down. The end result (the full poem) is fairly surreal. Here’s a taste…

The fish in the cart dreams of legs,
the donkey — of a rest, or the road to Jerusalem.