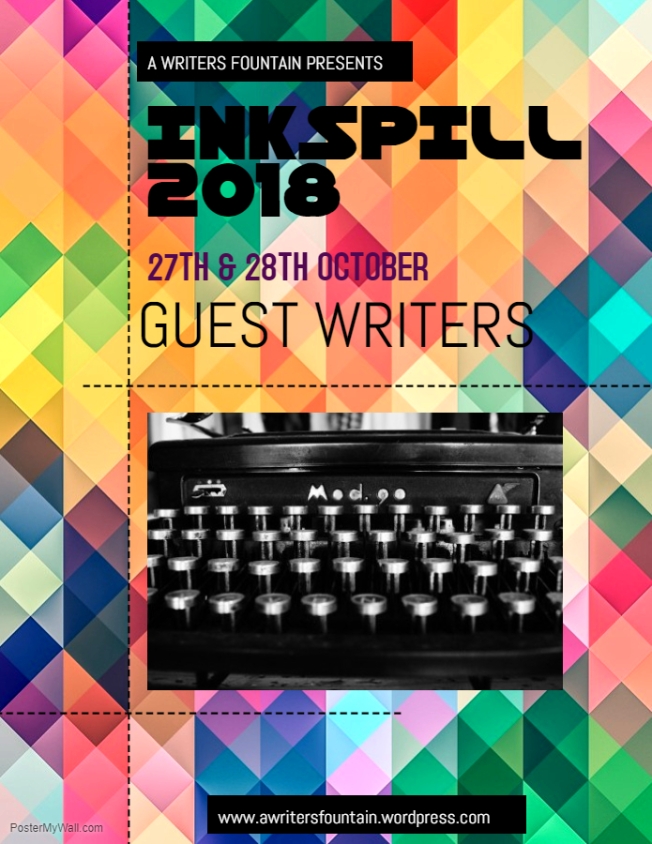 Is a poet and editor from the UK.

Her poetry and flash fiction have been widely published online and in print, and she is the author of several books. Her latest poetry pamphlets are You’ve never seen a doomsday like it (Indigo Dreams Publishing, June 2017), and Losing interest in the sound of petrichor (The Black Light Engine Room Press, January 2018).

Her next chapbook, Land and Sea and Turning, is forthcoming from CWP Press in Buffalo, NY, USA.

She is currently writing: Holystone – the follow-up to her pamphlet of historical pirate poems Deadly, Delicate; She looks just like you – a sequence poems through the voice of a changeling, addressing the body, magic, and various aspects of queerness; and an as-yet-untitled pamphlet around themes of motherhood/womanhood, belonging+alienation, and faith+doubt.

Kate’s poetry has been nominated for a Pushcart Prize, Best of the Net, and The Density of Salt was longlisted for best pamphlet in the Saboteur Awards 2016. She is the founding editor of several journals & presses. She is also the former senior editor for poetry + flash fiction (2014-2016) at the now-dissolved writers collective Pankhearst (2012-2016). 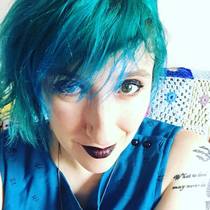 Kate Garrett is the founding/managing editor of Three Drops from a Cauldron, Picaroon Poetry, and Bonnie’s Crew. Her own writing is widely published, most recently in Ghost City Review, Atrium, Riggwelter, and Allegro, among others. Her work has been nominated for a Pushcart Prize and Best of the Net, and longlisted for a Saboteur Award. Her latest chapbook, Land and Sea and Turning, was published by CWP Collective Press in 2018. Born and raised in rural southern Ohio, Kate moved to the UK in 1999, where she still lives in Sheffield with her husband, five children, and a sleepy cat.

Kate is the editor of Three Drops Press/ Three Drops from a Cauldron – A home for quality poetry and fiction based on folklore, mythology, legends, and fairytales. 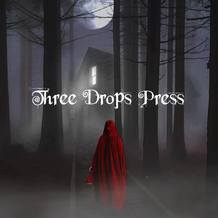 Picaroon Poetry A web journal and (very) small press for adventurous poets and their rogue poems. 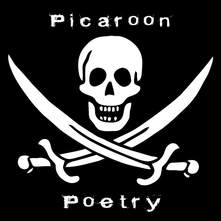 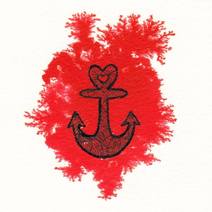 She is a married mother of five human children and one cat-child, and lives in Sheffield, where she walks the winding rivers and dreams of living beside the Irish Sea.​ 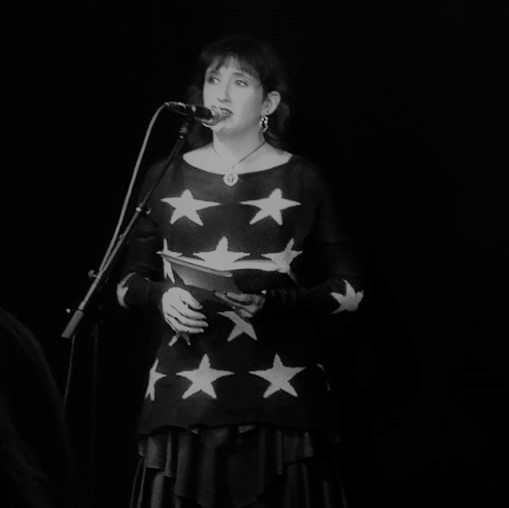