Happy final Tuesday in Na/GloPoWriMo, everyone.
Our featured participant today is kavyastream, where the overheard/regional language prompt for Day 23 gives us more Texas sayings than you can shake a stick at.

Today’s craft resource is a long-ish essay by Hyejung Kook regarding how poetry can be created from absence, or in the wake of loss, and how awareness of mortality drives a desire to produce art, people, poems.

Happy (or at least, hopeful) writing!

I loved the whiffletree from the participant poem. The practise of poetry mentioned in the craft resource is exactly what NaPoWriMo does for all of us. Puts fingers on those keys.

There are so many brilliant ‘gift’ poems that it’s hard to restrain myself to just a handful. Off the top of my head, there’s Carol Ann Duffy’s ‘Valentine’, Michael Donaghy’s ‘The Present’, Billy Collins’ ‘The Lanyard’, Robert Frost’s ‘The Gift Outright’….

But today’s example poems are by poets a little less well-known in the UK, though hugely admired in the US. Firstly, I present you ‘The Gift’ by Li-Young Lee, an American poet, born in Indonesia (whose great-grandfather was the first Republican president of China).

My second gift is Rita Dove’s ‘For Sophie Who’ll Be in First Grade in the Year 2000’. Dove is a former US Poet Laureate and is editor of the Penguin Anthology of 20th Century American Poetry (2011). Some of her classics inspired poems would also have been useful for yesterday’s prompt.

One final thing: don’t forget you can write poems about receiving a gift as well as giving one.

I struggled with this one, my most famous poem is ‘Your Gift’ and I find it hard to even read the word gift without thinking of that poem.

However, I have written an Elegy and didn’t fancy that prompt and then after the day I have had, well I thought I needed to write about potential gifts that will help me, having gone back into a full time role (for the 1st time in 5 years) I think I may print it out and keep it in my cupboard!

Firstly, congratulations! You made it to the FINAL week! You probably have 10-21 poems and a handful you like. That’s more than 3 poems which would not otherwise exist, cherish them, keep them safe and edit them over the coming months.

Now you have to keep going, you have come so far along this road. Just 7 more days, filled with the possibility of 7 new poems. Just a few minutes a day will get you there. No need for 50 reps at this stage!

Carve some time out for yourself and use it. I have written several NaPo poems whilst cooking in the kitchen, the laptop is in the room next door and popping in and out can work wonders in that 30-50 minutes. 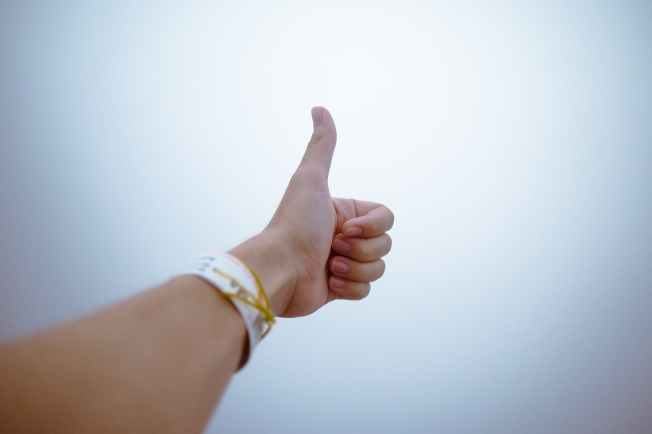 Remember it IS good enough, NaPoWriMo isn’t about perfection, it is not about the finished article, it is about generating the ideas, feeding the mind and most importantly HAVING FUN!

So a few survival tips: 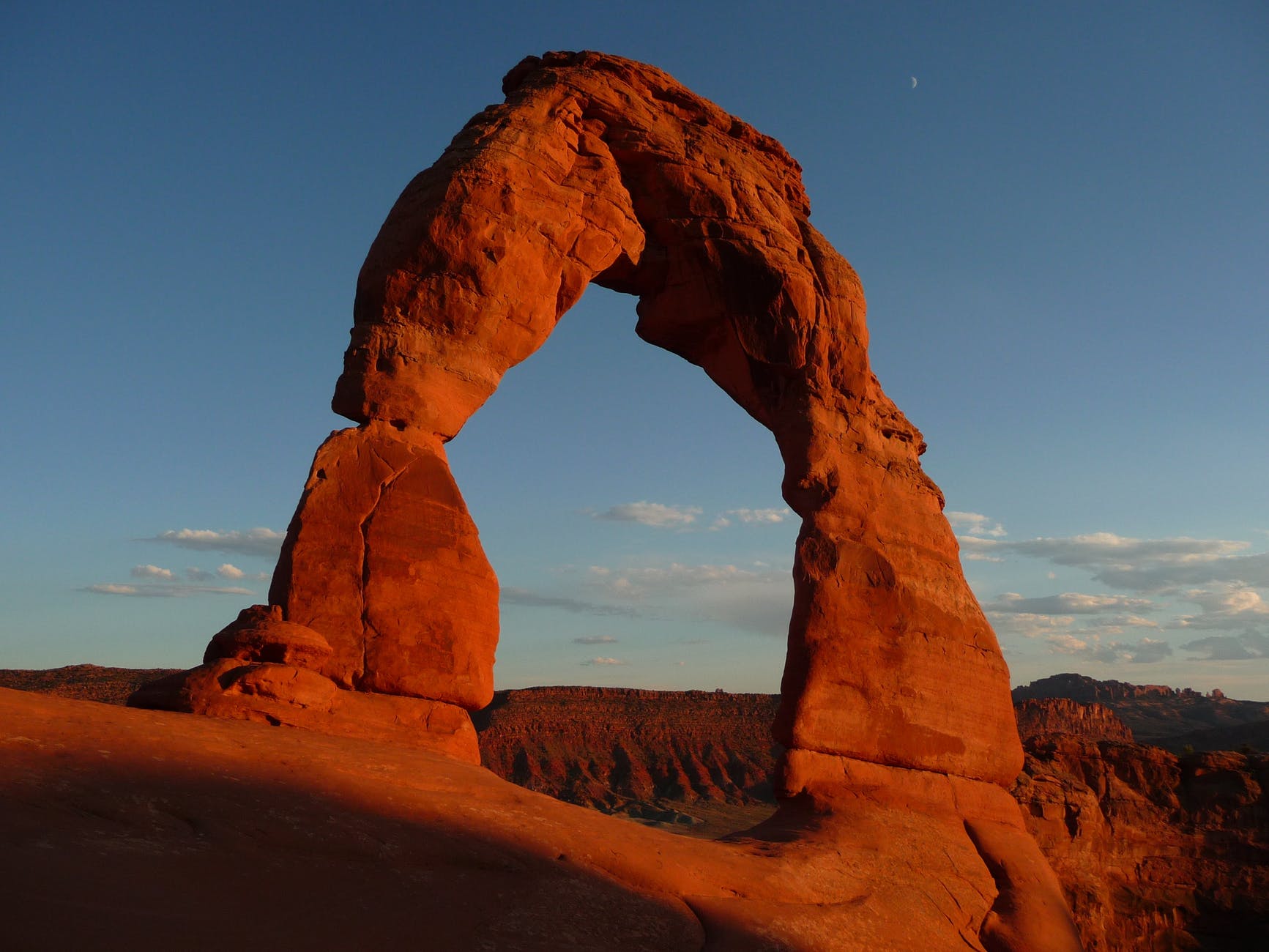