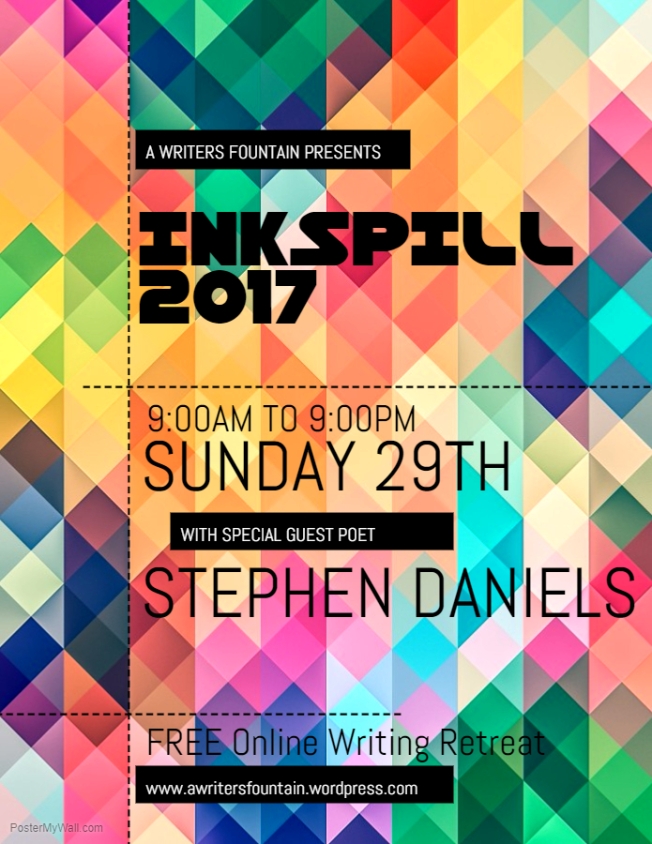 Our second Guest Writer and Editor is Stephen Daniels.

Stephen Daniels is the editor of Amaryllis Poetry  and the Secretary for Poetry Swindon. His poetry has been published in various magazines and websites, including: The Interpreter’s House, Obsessed With Pipework, Ink Sweat & Tears, And Other Poems, The Lake, Clear Poetry, Picaroon Poetry, The Fat Damsel, Three Drops from a Cauldron, Eunoia Review, Algebra of Owls, The Open Mouse, I am not a silent poet and Nutshells and Nuggets, Good Dadhood, The Poetry Shed, Obsessed With Pipework, The Curly Mind and Down in the Dirt.

His debut pamphlet ‘Tell Mistakes I Love Them‘ was published by V. Press this year. 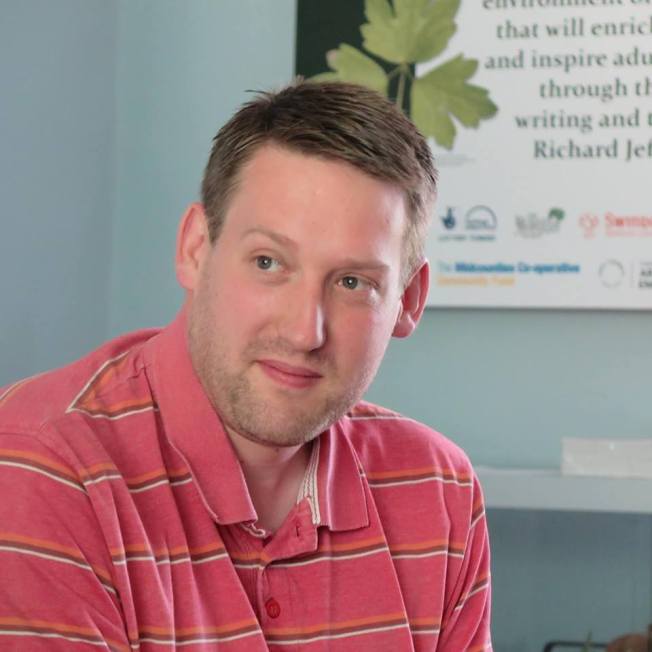