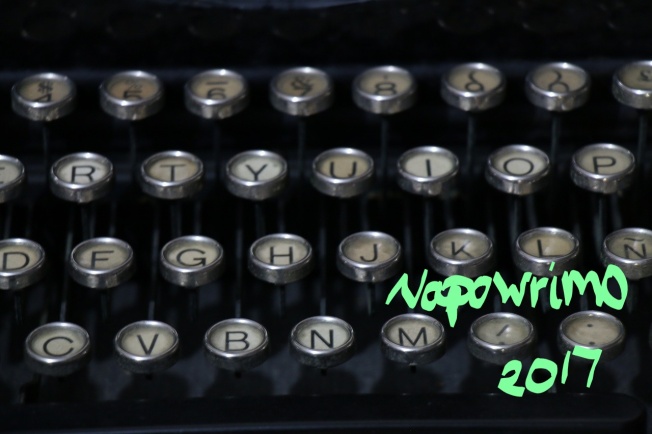 We made it halfway! Congratulations, treat yourself to a reward… pen your next poem! Keep going.

Our featured participant today is Strangelander2015, where you will find not one, but three clerihews for Day 14.

Today’s interview is with Kaveh Akbar, who is not only a wonderful poet in his own right, but the editor of a journal devoted to interviewing poets! You can find examples of his work here, and here, and here.

Last, but not least, here’s our prompt for the day (optional, as always!). Because we’re halfway through NaPoWriMo/GloPoWriMo today, I’d like to challenge you to write a poem that reflects on the nature of being in the middle of something. The poem could be about being on a journey and stopping for a break, or the gap between something half-done and all-done. Let your mind wander into the middle distance, betwixt the beginning of things and the end. Hopefully, you will find some poetry there!

I found this prompt inspiring, despite not having any immediate muse settle in my head. I started writing about my late nan’s jewellery and that moved onto a family orientated poem. It needs revisiting.

Then I wrote a short form poem about the artist Marina Abramović, having written ‘Unfolding’ last Autumn, I planned to write a small sequence, which I still have not managed to work on. This poem might suit it – although it deals with the same imagery as ‘Unfolding’. So maybe not.

Finally I wrote a series of 4 Haikus about Mr G and I and life itself.

Carrie Etter’s prompt was to write a poem in response to some news, written from a different perspective. She asked for a nuanced response, a complex of multiple emotions.

I attempted to steer clear of the predictable.

I started with a news search and found a few plausible stories, I wasn’t feeling the result, as they gave me lines rather than poems. Then I happened upon an inspiring image that took me onto an image search, a good fall back stimuli, I found some interesting images of women during both World Wars.

The story I finally used was from 1941, an old woman knitting socks for the Red Army. I still needed a way in, so I chose to write an irregular ode (these follow ABAB, CDCD, EF, GG, HH pattern), my poems do not normally rhyme, so this helped get the voice of the narrator, the elderly lady who I turned into a spinster.

I think the poem needs work but it is a start.

‘Though my hands are aged and body old bone,

I knit socks for the boys and hope them home.’

An interesting discussion as always. 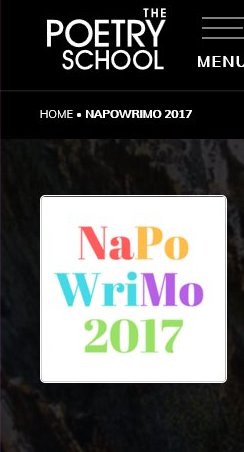 Have your poem interrupted by a tweet every other line; write about virtual reality; or lament that computers are finally besting humans at the board game Go! And remember – technology doesn’t just mean the internet, think physical tech as well!

… think about the way technology weaves into our lives – perhaps even celebrate it!

Here’s one of my poems, Phone, with improvised music from my friends in The Hermes Experiment.