I really wanted to create this post Friday night, but I was too tired. I have had 7AM alarm calls and 36 hours clocked at Verve in contrast to 14 hours sleep over 3 nights. I really wanted to post whilst the adrenaline was my driving force because my memories and emotions are still connected at that point.

Day 2 was another all evening event including: Kim Moore, Mona Arshi, Katrina Naomi, Toby Campion, Vanessa Kissule, Skye Hawkins, Charley Genever and Kareem Parkins-Brown in two separate events, both of which I was really looking forward to.

The programme is amazing and there are so many poets involved. A year in planning and such a smoothly operated inaugural festival… so smooth in fact that some people have mistakenly thought it has been running for years. I keep telling the team what a great job they are all doing and there is the proof! ^^^

I bought a festival pass, but had I been ticketing each event I would definitely have bought tickets for the first 4 events of the festival (Thursday & Friday night).

We started with a reading from Kim Moore, Mona Arshi and Katrina Naomi, three multi-award winning poets, this event was sponsored by Birmingham City University and introduced by Jonathan Davidson, who also ran the Q&A.

I enjoyed the readings and discovering more about the poets, drawing parallels with my own decisions. I enjoyed them talking about Birmingham and how much the city has changed. I remember when I first came back after a decade away and the whole town had found ‘sparkle’, I lost my way, most of my landmarks and subways had disappeared.

Last time I heard Kim Moore read was at Swindon Poetry Festival last year. Mona Arshi also read at Swindon, which is where/when I discovered her and her beautiful work. I was in a Master Class with Daljit Nagra and wasn’t able to meet her properly or buy her book as we had to rush back to our notebooks.

Kim Moore read from The Art of Falling, Seren Books. I loved hearing her teaching the trumpet days stories, I know what it is to have 30 children all with violins and at least 8 of them attempting to make the worst noise because the last thing they want to do is play it! Kim and I have both made huge decisions leaving full time teaching to be poets. I really wanted to buy her book in Swindon but I bought so many that I had to draw the line somewhere. I particularly liked ‘All the Men I Never Married’. 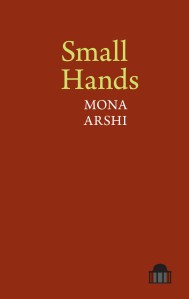 Mona Arshi read from Small Hands, Pavilion Poetry Liverpool University Press. Mona talked about the form used with poems in this collection, the ghazal, originally an Arabic form, her passion evident. She shared ‘Hummingbird’ an early poem of hers that she has stopped reading. She talked about writing about her twins and at the mention of the ‘Jinn Spirit’ a decoration fell down. A lingering line ‘essence of girl darkness…’ 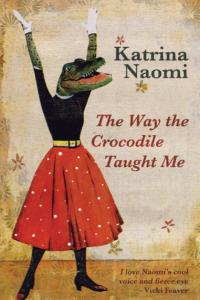 Katrina Naomi was my wild card, my new to me poet. I love festivals for this reason. It was a delight to hear her read. She opened her set with a poem about her mother, which focussed on one of those 70s swimming hats with the flowers all over them. Katrina read from The Way the Crocodile Taught Me also Seren Books.

Listening to all three women sparked inspiration. I am hoping to write some Nan poems, play with some new forms, look at using repetition successfully and probably some poems about boys.

These poets gave us their real insides tonight, I do not just mean ‘spilled guts’, I am talking about the honesty and truth. They could have chosen far less exposing poems to share but they gave us the blade edge.

Jonathan Davidson asked questions at the end and we heard from each poet about how they got into poetry. Mona returned to it during her difficult pregnancy (I returned through illness), Katrina said she fell into poetry by mistake (which is what I always say about teaching) and Kim was squeezing it in around the day job (which is my current transition, although I have graduated  with book ending my week with writing days).

“Poetry is transformative. Poetry discovers you, you have to write it. It’s a compulsion.” Mona Arshi 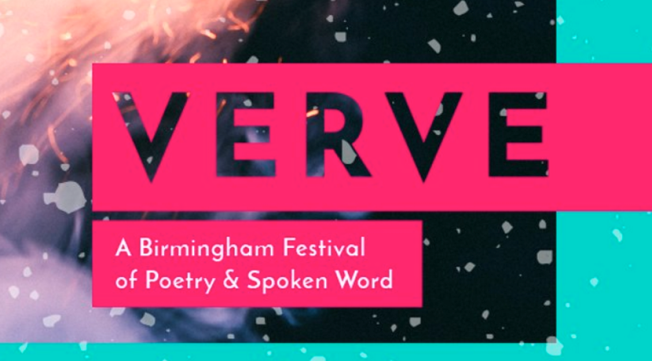 At the end I planned to talk to all three poets. Which I did. I also bought copies of all three books using Christmas money.