Any of you unaware of the calendar significance of the 21st December may have seen the scarf knitting icon on Google today.

I did a little surfing of my own to compile this post celebrating the Winter Solstice the facts are taken from http://mashable.com/2013/12/20/winter-solstice-2013/

Enlightening Facts About the Winter Solstice

By Todd Wasserman
All of the Northern Hemisphere on Saturday will experience the darkest day of the year. Specifically, at 12:11 p.m. ET, we will witness the winter solstice. In the U.S., we’ll have just nine hours, 32 minutes of daylight. For many this time of year, that means leaving home and returning from work in darkness.For those who are not fans of winter, take heart. From here on out, the days will get lighter and lighter. For winter lovers, there’s good news also: The coldest temperatures are still to come. 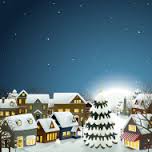 1. It happens at a specific time

The winter solstice isn’t the full day of Dec. 21, but rather occurs at a specific time. At that point, the sun is shining farthest to the south, directly over the Tropic of Capricorn. There’s no duration to the event, per se.

2. It happens at a different time each year

If it feels like winter has already begun, you are correct. Meteorologists consider Dec. 1 the start of the meteorological winter and March 1 the start of the meteorological spring. That’s because December, January and February are the three coldest months of the year. By the time the Spring Equinox rolls around on March 20, 2014, average temperatures in most areas will have already started rising. The winter solstice isn’t the coldest day of the year, either — that comes later. 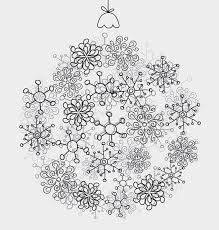 In the UK, the precise time of the solstice will be 5.11pm on Saturday December 21st 2013. The solstice, regarded as the beginning of the winter season, occurs when the Earth’s axial tilt is farthest away from the sun. For the next six months, the days will continue to grow longer as the sun spends more time above the horizon.

How do people celebrate it?

The winter solstice is a major pagan festival, with rituals of rebirth having been celebrated for thousands of years.

Every year revellers gather at Stonehenge to watch the sunrise on the shortest day.

Many of the traditions we now think of as being part of Christmas -including Yule logs, mistletoe and Christmas trees – have their roots in the pagan celebrations of winter solstice. 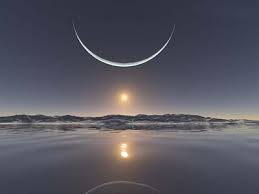