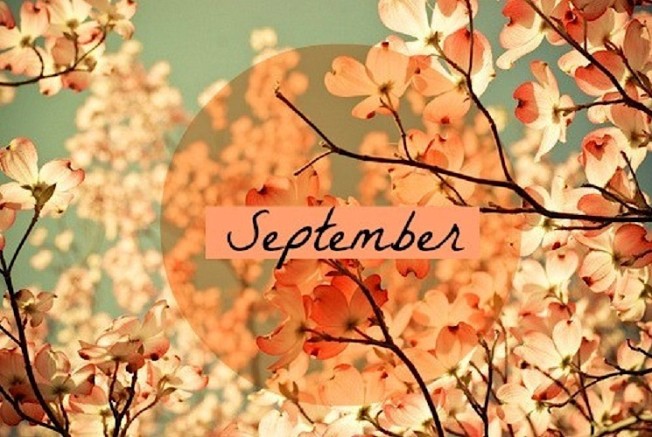 What a month it has been!

In life I have had to source work, I have enlisted the help of two specialist agencies and it has taken the best part of four weeks to collate all the evidence, missing paperwork and references. That in itself has been stressful, whenever I felt overwhelmed I repeated THIS TIME WILL PASS, I tried to think forward, to the point all this red tape was behind me. There I was on the 30th September with it all behind me. I have been assigned a part time job already and had some other work which will lead to more I hope.

I haven’t earned much, but on the flipside I haven’t had to pay for any of the photocopying or faxes and I have had the recent experience of three interviews and the delight of some great references.

Mr G and I (mainly Mr G) have worked hard on the garden, planting bulbs for next year and harvest the last of the tomatoes and French  beans. We have also started planning work on inside and bought some new furniture a few weeks ago. (Yet to be constructed!)

I tried my best to stick to my writing action plan, after the summer break. I found myself off schedule often but also know that there is no point submitting sub-standard work… sometimes you don’t have the time to make it shine – and in that case rather than risk sending rubbish, I make notes and file it away to attempt to complete for the same project the following year. Depending on submission type. 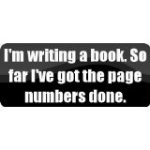 The Sunday Times run an annual short story competition with a highest monetary prize, competition is fierce and unfortunately I was not able to find an idea I liked enough to make a difference with. This is an opportunity I have definitely ear-marked for next year.

At least it inspired me to create some popular blog posts on creative writing and how to form narrative. I believe I owe some blog followers to these articles.

Speaking of blog followers… in case you missed the thank you post, we have over 450 followers and September saw site statistics at there highest. This has made me very happy (understatement) and I hope for the last few months of the year we can continue to flourish.

This month I have been busy researching and preparing the first part of the writing programme for INKSPILL the online writing retreat – running 25-27th October on this blog. We have now finalised the first day’s programme and over the next few weeks I will have completed the rest to announce it (I hope) the week before the retreat.

I have compiled most of my October writing schedule and hope now it is too cold to sit in the garden, I will get back on track!

I ordered several books on writing this month, my last one came yesterday.

I have also decided to make poetry my main focus for now and spent September getting established in the local network.

I attended writers’ network meetings, met many writers and poets, attended book launches, confirmed events I booked for in August (Literature Festival) I joined Stanza (Local group run by members of the poetry Society) and found out about lots of new events – including a poetry flash mob which I would have loved to have been part of but was unable to travel the distance in time. They have emailed me with some future plans, so maybe I can say I have been part of a poetry flash mob before the end of 2013. (A new ambition.)

Manically busy that is… unless I received a call today I would have the day to organise, do and write. I was awake early enough for work and very tired.

I received a few morning calls but all to tie up the paper trail so I can work tomorrow. I was on the phone and email from 3 hours (the whole morning) sorting out missing information and solutions to problems.

This did frustrate me – especially as I had other things to do, but my income relies on this, I had no choice.

I am now yawning my head off and in desperate need of an early night – as I am working again tomorrow. On my recorded this morning pre- 8am to do list I have achieved… about 11 things (mostly from the ‘work’ section.) I have lots to still do, including planned posts I have owed this blog since before the weekend!

I have managed to start my October Action Plan  – October I can’t believe we are so close to Winter now.

I have spent most of September setting up the opportunities, now I keep my fingers crossed that they will work.