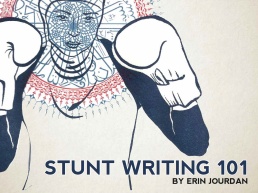 I am grateful that our crops have worked and are ready to be picked.

I am falling behind on my canvas network course – I plan a catch up day tomorrow… I have also fallen behind on a daily gratitude entry although I have thought of one every day. (So the concept of seeking positivity in this stunt is still valid!) 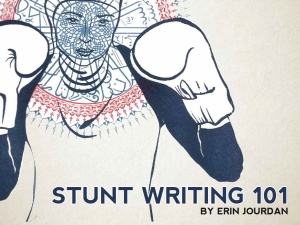 I am grateful for wisdom of others found in the books I pick up and read.

For my whole life (not surprisingly) my older brother and I have shared the same birthday week (I know technically some years the birth dates fall in two different weeks, not this year though!) – and once (only once – with two Leo children my mother never made the same mistake again!) even a birthday cake was shared.

I should explain it was a gift from an Aunty who was practising the cake decorating craze of the 80’s and as my mum tried to explain the cake half was as big (if not bigger) than a full birthday cake would have been! I should also add that at the time (and again for the only time) mum had booked our summer holiday during the birthday week and we were in a caravan – so there was a certain space storage issue. 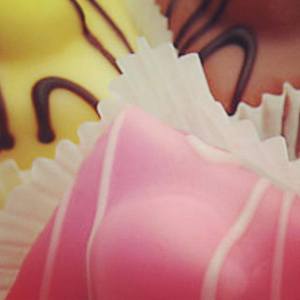 Still the jealous little sister in me (of which there was a high percentage!) never got over the fact that on my birthday half a cake was revealed – a half I had already seen 5 days earlier!

Okay so after that intro where is this slice heading? The jealousy has subsided – especially as he is closer to 40 than me and this brings me some relief! And also (I hope) I grew up a little bit!
So today is my older brother’s birthday … I don’t know what his plans are but I plan on dropping his card and gift in later so I hope he is in!

This week we are also both seeing Dad (he is a jazz musician) I have arranged for some friends to come to a gig on the Friday night for a pre-birthday outing (I am a LEO – my birthday can last a week! – For my 21st I did 21 days/nights – I no longer have the stamina, time or money for such a feat! I was fresh out of college and enjoying what I thought would be my last free summer… two years before I went back to college as a teacher and got every summer free!) There is another gig on Saturday (my actual birthday that my bro and his family are going to!) Fortunately they can squeeze me and a meal in first!

I have just remembered (now my ego has taken a breath!) that the slices are retrospective of the week past… I will start again and you can wait for next week to hear the birthday instalment! 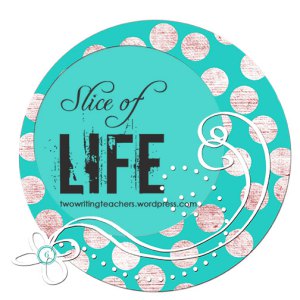 A week ago my mum came to help me get the house straight – we now have the whole of the downstairs (if I forget the cupboard and lean to) sorted, unpacked, clean and lived in.
I didn’t get up to much last week as I was in recovery after socialising to the max whilst we had our houseguest. I kind of needed a rest!

People came to view my apartment and the estate agents gave me feedback – I spent a while imagining it was sold. And fingers crossed I think that wish is manifesting!

I took mum for an appointment and had lunch with her. It was nice to spend time together. I also caught up with a few friends – had a lovely day in the park and lunch at a friend’s and enjoyed the sunshine.

We had planned to go to the allotment over the weekend – the strawberries of the summer are no more – we are now enjoying cucumber, tomatoes, potatoes, French beans and soon onions too!

We went last night instead as we were both asleep for a great part of Sunday!

Mr G spent a while prepping the summer house as our drying out venue for the veg and we shared a glass in the garden before coming in and cooking our first meal together in the kitchen (it’s the little things!) He found my fridge magnet word set and we had a word battle on the fridge before serving up! The allotment beans and potatoes were GORGEOUS!

I woke up this morning to a social media influx of shooting stars and cosmos based statuses – after all the nights we have spent star gazing (the constellations are so clear) we were inside cooking, eating and sleeping whilst the rest of my friends were watching an amazing meteor shower! Gutted. Although I did see lots of shooting stars the other week.

Anyway another great week and half way through the summer holiday.

For all slicers remember the connection theme – go and read someone you have never read before!